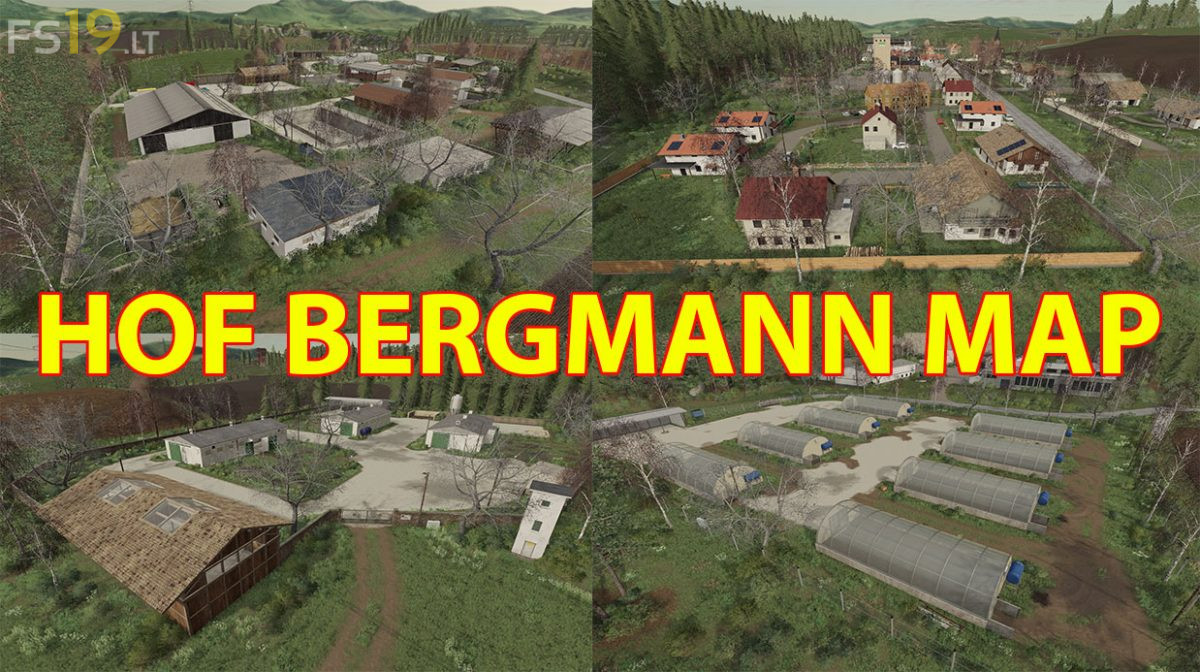 About the mod:
Version 1.0.0.8:
* The designation of the straw store above the pigsty was wrong: this has been corrected
* l10n headings text from the gas bottle store was incorrect and was therefore not displayed correctly
* Speed ​​cameras can be deactivated again as usual
* Corrected the Sack Mission in the cattle trade
* Fixed rotating beacon of the biodiesel production plant
* Silphie (chopped) entered in the price overview because you can sell it at the cattle trade
* Description text on the converted Michieletto AM19 cattle trailer was missing, this has been corrected
* Removed floating decal in the air
* Hose connections on the greenhouses have been fixed (only available again with a new savegame, otherwise the trigger filling first use)
* New fill type added for cooking oil (old), this is now used when collecting from the Ibc tanks in the inn, etc.
* Prevents you from being able to sell collected cooking oil again
* Removed sugar beet from pig feed mixer (it is not common to make pig feed from whole sugar beets)
* Name for beet pulp Big Bags was missing, this has been corrected
* Corrected a typo in the name of vegetable oil
* Buyable IBC tanks with RubinTT, liquid fertilizer and herbicide now disappear when they are empty
* Straw storage above pigsty had a misnomer
* Removed too thick wall of collis at the dung place near the pigsty, these were used for safety so that nothing could be tipped through the wall, so please now be careful not to drive the wheelbarrow too far against the walls
* BGA hose connection for digestate did not work, this has been fixed
* With the calf rearing boxes, the AnimalTrigger only appears when there is a finished animal to be picked up
* Fixed front collision at the lift at Raiffeisen Markt
* Fixed the transport mission for flour sacks at the mill. Now only 4 bags have to be transported instead of six
* Fixed a calf box in the cowshed that was faulty (calf did not develop any further)
* Extra collision boxes built into the oven should prevent some breads from glitching through the oven
* Disturbing collisions removed in the cowshed at the gate insideCredits:
Farmer_Andy 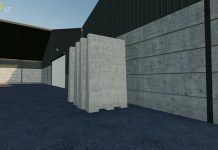