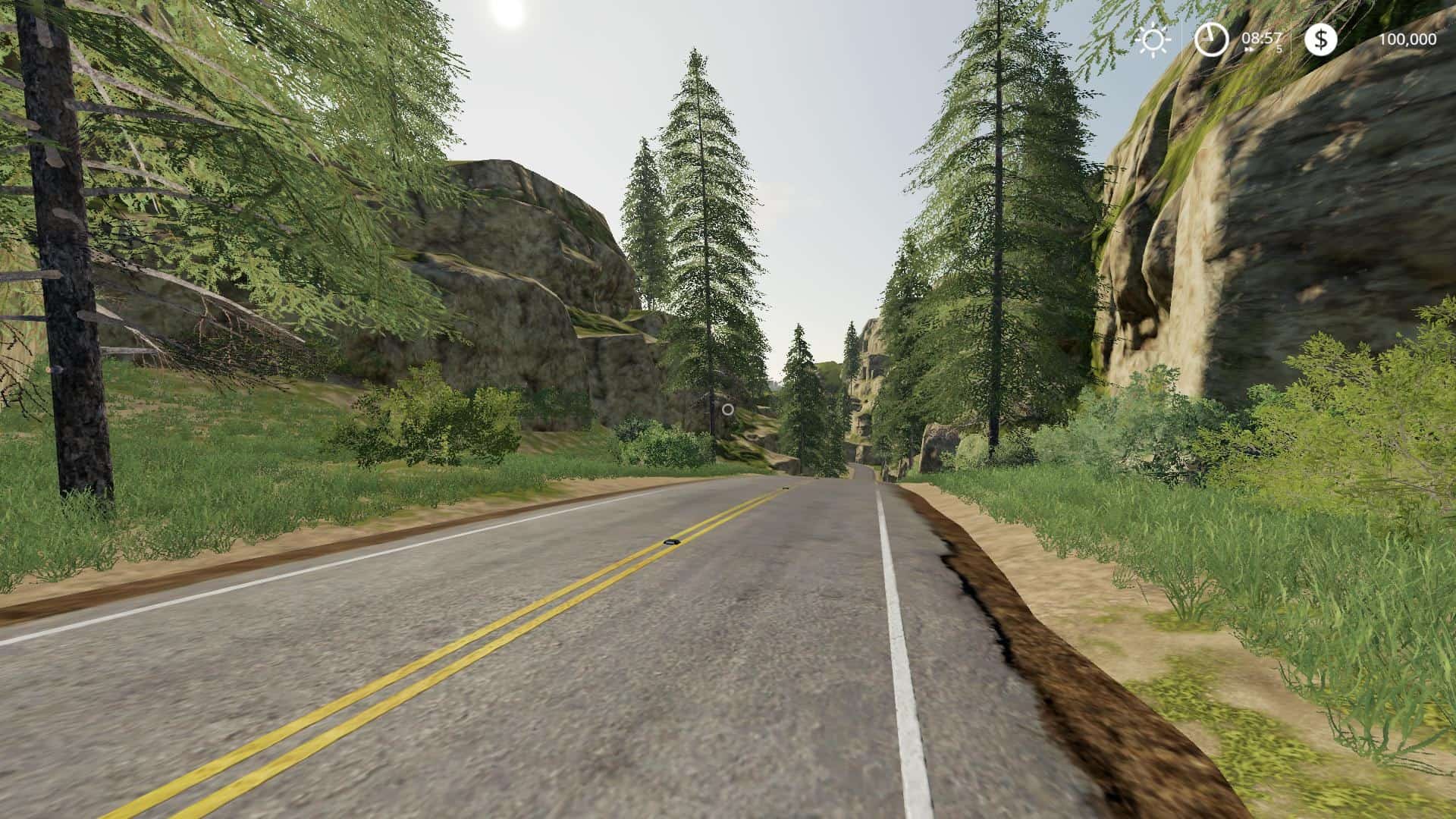 FS19 Peasantville 2 8X NO MODS v1.2
NO MODS VERSION: SEASONS READY: Extreme Farming, featuring Space Center Underground Caves sell points, largest underground highway system ever seen in Farm Sim, Not a flat map, massive highway and road system, 3 cities, 1 town.
FULLY FUNCTIONAL AND WORKING 8x MAP!!
V1.2
removed all mods and factories
Only 1 Engine per train (with auto start on if move through trains engines shut off, and only the engine you are in is running dragging the rest, also attached joint issues)
Corrected all sound files
no mods needed, build your own production and farm, all factories removed, basic start up equipment.
No sell points removed, custom sell points changed to corn, this will allow you to sell factory/production items at these locations as well(if you add those mods yourself)
No errors, 1 warning, farmlands will be finalized in next version
***FS19 Peasantville 2 8X Production will continue and will release 2 versions production with mods and non production with default equipement for build your own, modDesc are changed to FS19 Peasantville 2 8X Production and FS19 Peasantville 2 8X ***
68 Fields
fields of all kinds, flat , hilly, rough, smooth, small, medium, large and massive.