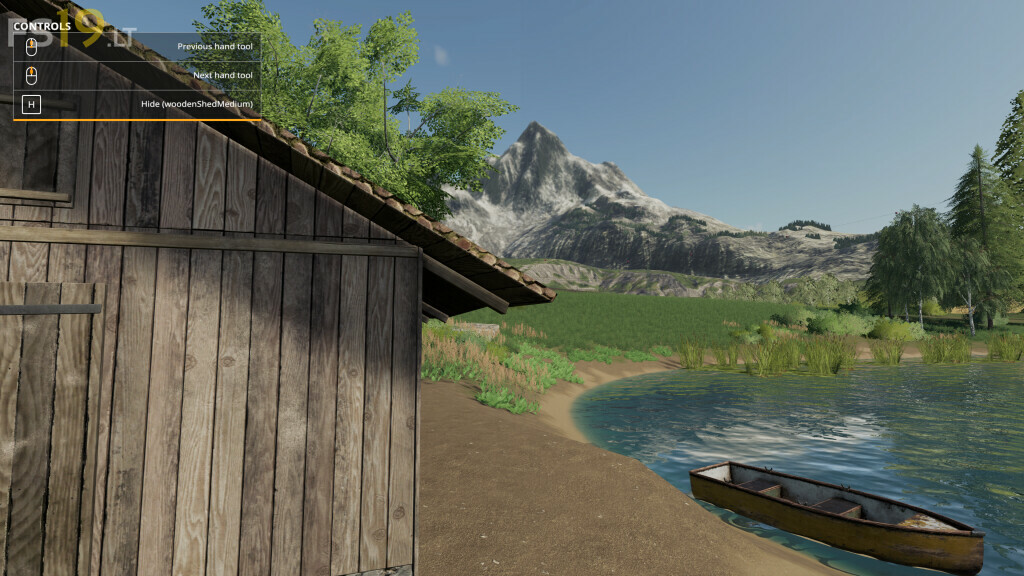 About the mod:
Have you ever felt like you can’t join two fields because of a rock that’s right in the middle of them, or you can’t build a shed because of some objects that take up space? These will no longer be problems thanks to “Map Objects Hider”, this mod will let you permanently remove decorative objects and placeable items on your maps. You can open the mod settings panel by pressing RSHIFT + R
Be careful:
– Not all object types can be removed
– If you change the hierarchy of objects on the map (for example by making changes from Giants Editor) some objects may reappear and have to be removed again
– If a mod map is not built correctly, removing some trees may cause the above problem
Version 1.2:
* Added new panel where all hidden objects are listed and can be restored
* Added ability to hide gates and all map animated objects
* Added ability to remove trees and logs
* Added many new translations
* Improved mod performances
* Improved objects handling
* Fixed issue with ‘Hof Bergmann’ map + ‘Seasons’ mod
* Fixed placeable objects selling errorCredits:
Royal Modding